Thesis: The Iconography and Experience of Sin in Late Medieval English Wall Painting

My research focuses on the rise of ‘morality’ wall paintings in England in the fourteenth and fifteenth centuries with the aim of revaluating how sin was understood during this period. These paintings, which include subjects such as the Warning to the Gossipers and the Seven Deadly Sins, are most often located in rural churches, and their inaccessibility and often poorly preserved condition means this rich corpus of medieval works of art has been overlooked. The lack of scholarly and public awareness means they are quickly crumbling from the walls due to a lack of funding for their proper preservation and conservation. They are thus in urgent need of proper record and study.

Led by visual and textual analysis, and informed by current debates on embodiment and emotion, my thesis focuses on this rich but overlooked corpus of medieval works of art to examine the notion of ‘sin’ and the ways in which people conceptualise emotions and behaviour. The wall paintings’ monumental scale and diagrammatic form reveal an innovative use of imagery to show the theological, sociological, and even medical origins of sin. I focus on particular examples, such as the paintings at Trotton and Peakirk, to help reconsider the artistic and conceptual inventiveness of wall paintings at this time. By reevaluating the patronage of these paintings, I aim to move away from the Post-Reformative belief in the dogmatism of high church moral codes, and reveal the shared emotional codes and standards of the period. The paintings reveal a complex cognitive and moral landscape of the late Middle Ages as well as evidence of changing attitudes to sin and regulations of thought, behaviour, and memory that urgently need interpreting. 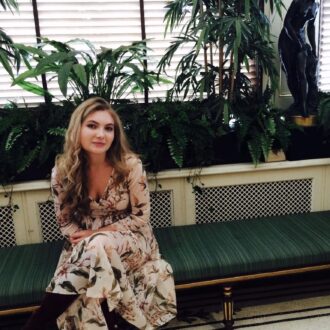