This thesis examines a renewed discourse on regionalism in the years leading up to America’s 1976 bicentennial. Focussing on the work of Stephen Kaltenbach, Gladys Nilsson, and Mike Henderson, I investigate how artists working in Northern California, in particular, reclaimed and challenged assigned regional identities. Though California is often celebrated as a pinnacle of progressive ideals, many artists working beyond its major urban centres have encountered exclusion from scholarship and exhibitions on West Coast art. In turn, they developed a wayward, and often humorous, individualism that commented on and resisted absorption into the art world. 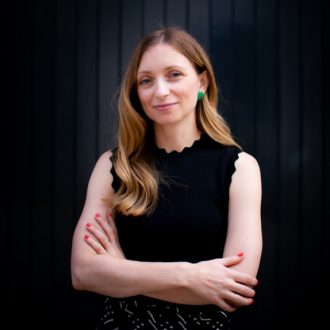