Professor in the History of Art

Jo Applin is a specialist in modern and contemporary art, with a particular emphasis on American and British art since 1945. She studied at Essex University and UCL, where she was subsequently Henry Moore Postdoctoral Fellow. She joined The Courtauld in 2016, after eleven years teaching at the University of York. From 2018 to 2021 she was Head of the History of Art Department.

In 2008 Jo was Associate Scholar at the Canadian Centre for Architecture, Montreal, and in 2012 she was the recipient of a Philip Leverhulme Prize. In 2016 she was Visiting Scholar at the University of Cambridge Centre for Gender Studies, a Fellow of Corpus Christi College, and Senior Scholar at the Terra Foundation Summer Residency in Giverny. In spring 2022 she was invited professor at Université Paris 1, Panthéon-Sorbonne.

She has also co-edited special issues of Oxford Art Journal, Tate Papers, and Art Journal. Her current book is about ageing, art and feminism in American art.

Jo has also published widely on contemporary art and is an active critic. She has published reviews in scholarly journals including  Oxford Art Journal, Map, The Art Book, Journal of American Studies, Sculpture Journal, West 86th, and Modernism/Modernity. Her writing has also been published in Artforum, ArtReview, Times Literary Supplement, and the London Review of Books.

Jo is an Editor of Oxford Art Journal, where from 2014 to 2020 she was Reviews Editor. She also sits on the editorial boards of Archives of American Art Journal, ARTMargins, and Tate Papers. She previously served on the Advisory Board of the Terra-Tate Research Project ‘Refiguring American Art 1945-1980’ and in 2019 Jo joined the Advisory Council of the Paul Mellon Centre for Studies in British Art. 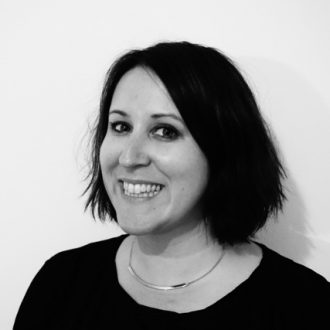