My research and teaching fall broadly into two categories: Gothic art and architecture across Europe, and encounters between Christian, Islamic and Jewish traditions, especially in medieval Iberia. Many of these issues were addressed in my first book, Toledo Cathedral: Building Histories in Medieval Castile (2015), and I am now working on a new book, Architecture in Medieval Iberia: Seven Moments, which will explore architecture across the Iberian Peninsula (including Spain, Portugal and al-Andalus) from the twelfth to the fifteenth century. I am also interested in questions of architecture and light. 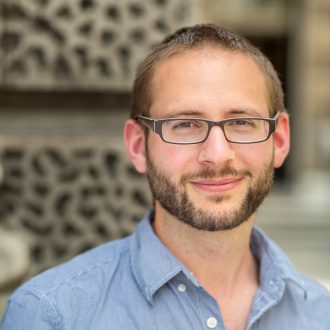 I welcome applications from prospective PhD students and advise you to contact me as early as possible in the application process (ideally before December, to begin the following October)