John Osborne (Ph.D. Courtauld Institute 1979) has broad research interests in medieval Italy, with a special focus on the material culture of the cities of Rome and Venice. His publications have covered topics as varied as the medieval use of the Roman catacombs, the fragmentary mural paintings from excavated churches such as San Clemente and Santa Maria Antiqua, descriptions of Roman monuments by medieval visitors, the decorative program of the church of San Marco in Venice, 17th-century antiquarian drawings of medieval monuments, and the medieval understanding and use of Rome’s heritage of ancient buildings and statuary. He is also interested in the question of cultural transmission between Western Europe and Byzantium. Two research projects are currently in progress: a multi-volume history of early medieval Rome with an emphasis on documentation through material culture (history of art, and archaeology), and the late medieval and early modern visual culture of a religious order, the Apostolic Clerics of St Jerome, known more popularly as the ‘Gesuati’. 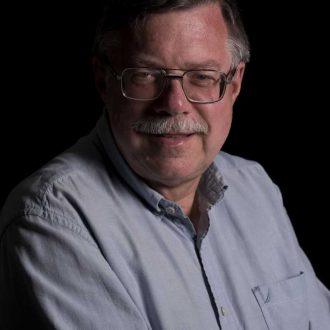