Thesis: Considering Utility and Adaptation in the Hours of Philip the Bold

Described by L. M. J Delaissé as the “medieval bestseller,” the book of hours is one of the most exhaustively studied objects from the late medieval period, and those commissioned by the Valois Dukes of Burgundy are no exception. These objects, however, have been predominantly considered in the context of the development of manuscript illumination, rather than how as prayer books they reflect the devotional practices and interests of some of the leading political figures in late fourteenth and fifteenth-century Northern Europe.

My research focuses on Philip the Bold (1342–1404), the first Valois Duke of Burgundy, and the manuscripts that he commissioned for his own use. Using his book of hours as my primary case study, it is my aim to consider how the visual program and textual contents of this object reflect not only the devotional interests of the duke, but how it was considered as a devotional aid. My thesis will explore this as well as other manuscripts produced for members of the French royal family in this period, considering topics such as text-image relationships, textual adaptations, and political affiliations in order to understand the evolving consideration of the book of hours not only on behalf of Philip, but also across the Valois Burgundian dynasty. 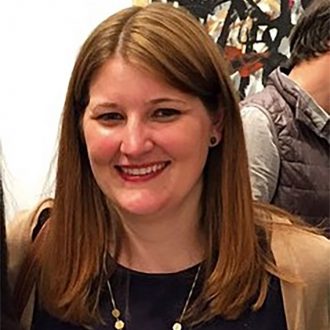