Collecting, Identity, and the Region in Manchester and Philadelphia, c.1870-1914

My research focuses on the ways in which collections were used as tools in the negotiation of individual, communal, and local identities in Britain and the United States in the years between 1870 and 1914. By highlighting comparative case studies in Manchester and Philadelphia, I interrogate how civic concerns of cultural, economic, and geographic peripherality intersected and impacted individual attempts at self-presentation through collections and their display. In doing so, my research explores the extent to which the individuals were regional actors and the ways in which facets of the self coalesced in conjunction with concerns of local stability, community, and identity. Through its focus on the interconnected histories of museums and collecting in Britain and the United States throughout the late nineteenth and early twentieth centuries, this project considers the social and ideological functions of art. It considers collections, museums, and bequests as vital means of negotiating identity, self-representation, and ideology. 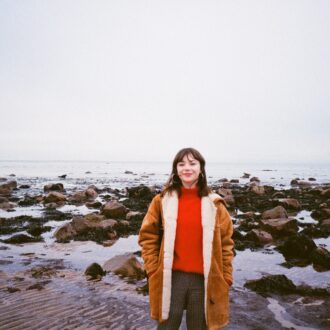