The Centre for American Art at The Courtauld was established in September 2016 with the help of a generous grant from the Terra Foundation of American Art. The Centre exists to support and develop research in the field of American art of all periods, from the earliest moment to the present day, and in its international, transnational and global contexts. It hosts a lively programme of lectures, workshops, conferences, and symposia on American art every year. See: http://courtauld.ac.uk/research/sections/centre-for-american-art

He is interested in American and British art between about 1850 and 1950 and in the historiography and methodology of art history. His publications include The Modernity of English Art, 1914-1930 (Manchester, 1997) and The Geographies of Englishness (co-ed, Yale, 2002), both of which won prizes and the latter of which was a Guardian book of the year; The World in Paint: Modern Art and Visuality in England 1848-1914 (Penn State, 2004); Anglo-American: Artistic Relations between Britain and the US from Colonial Times to the Present (co-ed, Wiley-Blackwell, 2012), and An American Experiment: George Bellows and the Ashcan Painters (Yale, 2011). He is now working on a book to be called “Urban Painting and the Landscape Tradition in America, 1850-1930”.

He has supervised more than 20 PhD students in English and American art, many of whom hold academic positions in the UK, US, and Europe. He currently has 4 students working with him (listed below). 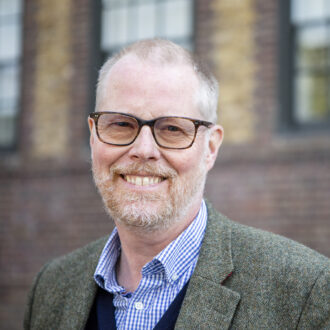