Dorothy Price joined The Courtauld in September 2021 from the University of Bristol, where she was Professorial research lead for the Transnational Modernisms Research Cluster, and a founder member and inaugural Director of the Centre for Black Humanities, an interdisciplinary research centre dedicated to researching the histories, art and thought of people of African descent. Her work has a particular emphasis on modernism in Germany and post-war art in Britain and demonstrates how critical race expands readings of the visual.

Dorothy Price is also Editor of Art History, the journal of the Association for Art History, and is currently working on several publications, including Art History and its Methods, Framing the Critical Decade: After the Black Arts Movement and two special issues of Art History. Rethinking British Art: Black Artists and Modernism is co-edited with artist and Britain’s next Venice Biennale representative, Professor Sonia Boyce RA OBE. The volume arises from Boyce’s critically important AHRC-funded Black Artists and Modernism project and promises to be a landmark publication in the field. Price has collaborated widely with international, national and regional museums and galleries, working with Spike Island, Arnolfini Arts Bristol, Tate Britain and Lowry Salford. She founded the Tate/Paul Mellon Centre’s British Art Network subgroup on Black British Art and is lead curator for the Royal Academy of Arts’ forthcoming exhibition, Making the Modern.

She brings with her to The Courtauld a British Academy funded postdoctoral research fellow working on contemporary art and the Black Anthropocene and an AHRC Collaborative Doctoral awardee in partnership with Tate Britain working on the influence of the Harlem Renaissance on British art and artists during the 1920s and 1930s. 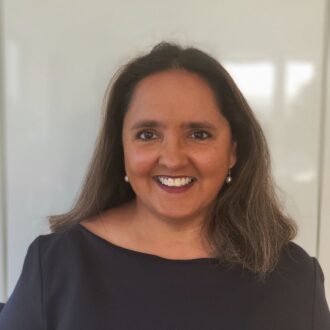