My thesis examines the formative years and early works of Edward Hopper (1882-1967). I am particularly interested in how historical conceptions of American identity have informed both the creation and the reception of Hopper’s art, from the artist’s childhood through to his gradual recognition in the 1920s. By revealing the origins of many of Hopper’s uncharacteristic early works and accounting for their often-surprising array of styles and themes, I seek to illuminate the artist’s innate absorption of American cultural politics around the turn of the twentieth century. This relation of Hopper’s works to their broader social history will underpin an interrogation of the development and cultivation of Hopper’s Americanist persona, challenging notions of Hopper’s quintessential ‘Americanness’ and deconstructing the implications of such rhetoric in relation to the artist’s canonical reputation. 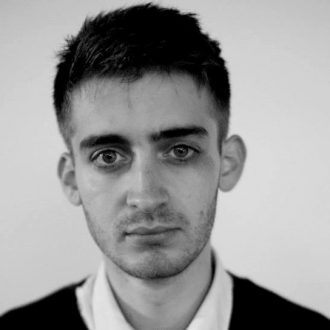