Thesis: Art, War and Propaganda: Visual Rhetoric of the Empire of Japan during the Asia-Pacific War, 1931-1945

Japan’s imperial project stood encircled and embattled. In the north, protesters in Manchuria stood against Japan’s colonial rule. America’s anti-Japanese crusaders put Japan at a disadvantage in international politics in the east. To the south and west, British colonialism posed a threat to Japan’s pan-Asian ideals. Yet Japanese artists, intellectuals, and government officials held high hopes that photography would transform this situation to secure a victory in the face of overwhelming odds, whether economic, political, and cultural. They believed that photography could be a propaganda magic wand. My PhD, ‘Art, War and Propaganda: Visual Rhetoric of the Empire of Japan during the Fifteen Years War, 1931-1945,’ is the first English-language study investigating this political use of photography from an art-historical perspective. Drawing upon propaganda theory and history, this study, based on the research of primary sources, addresses Japan’s wartime photography with a global emphasis. For instance, this study shows that Pictorialism was used to control anti-colonial activists in Manchukuo; that Japan’s first photography policy was formulated to influence America’s eastern strategy; and that the media made a hero of Subhas Chandra Bose to justify Japan’s mission for emancipating Asians from British colonialism. These elements are situated within the history of Japanese photography, from pictorialist (geijutsu shashin), to modernist (shinkō shashin) to journalistic photography (hōdō shashin), to explore how artists and critics shaped the medium in response to era-defining events, including the 1923 earthquake, the withdrawal from the League of Nations, and the Attack on Pearl Harbor. In general, this study contributes to the literature on the Second World War, fascism, and Japan’s wartime visual culture. 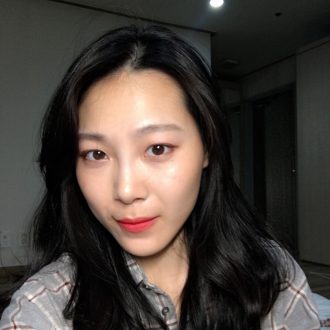