This project offers an alternative narrative to the established history of Korean avant-garde art through the exploration of the experimental works and writings of Lee Seung-Taek from the 1950s to the present day. Despite the growing public and scholarly interest in the artist, who has been working in relative isolation at the periphery of mainstream art movements for more than six decades, existing scholarship on his works remain dispersed and limited. Best known for his notions of ‘anti-concept’ and ‘non-sculpture,’ which question the problems of free-standing, three-dimensional forms and their materiality, his radical artistic practices are primarily associated with polyvocal aesthetic experiments initiated during the 1960s and 1970s. With access to the artist’s personal storage and collection of archival documents, this research will be the first comprehensive investigation about the underlining avant-garde strategies, web of associations, recurring themes and ideas found in Lee’s oeuvre. My study will contribute to the critical understanding of the ways in which Lee’s artistic responses to (and reactions against) shifting socio-political and cultural conditions developed and diverged, reflecting changing artistic approaches in a broader cultural community. 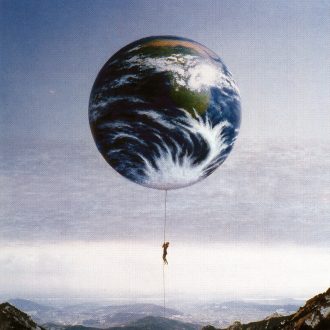