Shulamith Behr completed her studies in Art History and Theory at the University of Essex. In 1990, she was appointed Bosch Lecturer in German Art at The Courtauld Institute of Art and, in 2000, Senior Lecturer in Twentieth-Century German Art. The title of Honorary Research Fellow was conferred on her in 2012. She is a specialist in the study of German Expressionism and has published widely in the field: as an editor, jointly with David Fanning and Douglas Jarman, of Expressionism Reassessed (Manchester University Press, 1993), as the curator – and author of the accompanying catalogues – of exhibitions on Conrad Felixmüller at the New Walk Museum and Art Gallery (Leicester) and at The Courtauld Gallery in 1994, and as the author of Expressionism for Tate Gallery Publishing in 1999. Her publications encompass   the contribution of women artists to German and Swedish modernism, starting with her Women Expressionists (Phaidon, Oxford, 1988) to essays for catalogues of the Gabriele Münter (1992-93) and Sigrid Hjérten (1999) retrospectives held in Germany and Stockholm. Relating to these interests, she was the curator and contributor to the catalogue of the exhibition Gabriele Münter: The Search for Expression 1906-1917, held at The Courtauld Gallery (23 June – 11 September 2005), and her book Women  Artists in Expressionism: From Empire to Emancipation will be published by Princeton University Press on 15 November 2022. Dr Behr’s research on art and exile is published in the volume Arts in Exile in Britain 1933-1945: Politics and Cultural Identity, which she co-edited with Marian Malet . As a Leverhulme and CRASSH Research Fellow during the academic year 2007/2008, her project focused on the exile period of Ludwig Meidner, a leading exponent of German literary and artistic Expressionism. She  collaborated with the Jüdisches Museum Frankfurt am Main on an exhibition of his works and an essay and catalogue entries appeared in the dual language Horcher in die Zeit – Ludwig Meidner im Exil (Eavesdropper on an Age – Ludwig Meidner in Exile), Museum Giersch der Goethe-Universität, 2016. 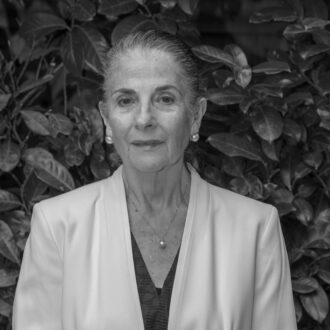