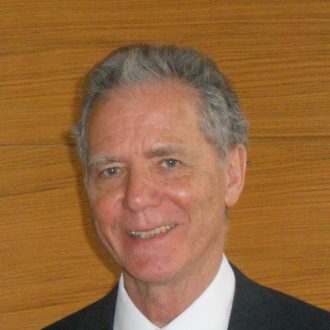 Paul Hills is well known for his publications on light, colour and veils in Italian Renaissance art, as well as on the poet and painter David Jones (1895-1974). After studying at Cambridge, he took an MA and a PhD at The Courtauld. As lecturer at Warwick University, from 1976 to 1998, he directed the History of Art programme in Venice. In 1981 he curated the retrospective exhibition of David Jones at the Tate Gallery and he has continued to write catalogue essays on Jones and on contemporary artists including Ana Maria Pacheco, Antoni Malinowski and Shirazeh Houshiary. He has been a visiting professor at the Institute of Fine Arts, New York; The Harvard Center for Renaissance Studies at Villa I Tatti; and the Royal College of Art in London. He took up a professorship of Renaissance Art at the Courtauld in 2003 and taught there until his retirement in 2012. He continues to lecture and give seminars at national and international venues. His books include The Light of Early Italian Painting (Yale, 1987), Venetian Colour: Marble, Mosaic, Painting and Glass, 1250-1550 (Yale, 1999), The Renaissance Image Unveiled: from Madonna to Venus (National Galleries of Scotland, 2010); The Art of David Jones: Vision and Memory (Lund Humphries), co-authored with Ariane Bankes, will appear in October 2015.