Thesis: What light does late-19th-century and early 20th-century photography shed on the extent, nature and cultural impact of trade along the Silk Road: An analysis of St Petersburg, Xian, Bukhara and New Delhi

The cities that the Silk Road passed through became wealthy and powerful, renowned for their cosmopolitism, beauty, religious buildings and educational institutions. They were hubs of learning and cultural diversity; Bukhara, Istanbul, Xian, Kashgar, Basra, Baghdad, Tabriz, Yazd and Kerman are just a few examples. These commercial cities were the points from which merchants set out to market their wares all over the world. 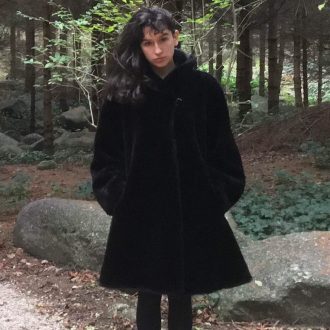