Pieter Saenredam and the Construction of Dutch History in Perspective

The focus of my thesis is the Dutch artist Pieter Saenredam (1597-1665), the first painter since Brunelleschi to render existing architecture to correct scale in perspective. His subjects, almost uniformly, were local medieval churches and town halls, but his paintings appeared within the most modern buildings in the Dutch Republic, notably the homes of the architect and statesman Constantijn Huygens, in The Hague, and the new town hall of Amsterdam, designed by Saenredam’s friend, Jacob van Campen. With these buildings, Huygens and van Campen introduced a sober Vitruvian classicism to the architecture of the northern Netherlands. In his poetry, however, Huygens figures van Campen and the new all’antica style as the explicit nemeses of the native Gothic. Why then would Huygens own the largest known painting from Saenredam’s hand, a picture of the largest Gothic church in the country, Utrecht Cathedral? And why would Saenredam’s painting of the Gothic town hall of Amsterdam come to hang at the very heart of van Campen’s new building, in the private chamber of the burgomasters? What I consider in my thesis is whether Saenredam intended to show us the Gothic as such, or rather a medievalism, an argument about the nature of local Gothic architecture and, by extension, the history of the Republic. 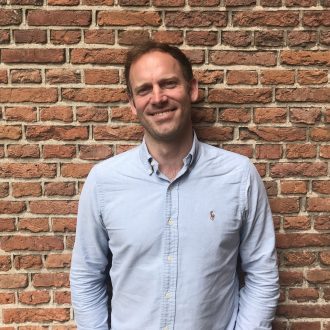