David Park was educated at Manchester University and the University of Cambridge. From 1980 to 1985 he was a Leverhulme Research Fellow at The Courtauld Institute of Art, undertaking the National Survey of Medieval Wall Painting (now renamed the Survey of Historic Wall Paintings in the British Isles), of which he remains the Coordinator. Since 1985, he has been Director of the Conservation of Wall Painting Department, which he established with Sharon Cather.

In 2001 David was a Visiting Professor in the History of Art, Université Paris 1, Panthéon-Sorbonne, and was the lead researcher for an exhibition on medieval polychrome sculpture at the Henry Moore Institute (Leeds) in 2002-03. He organised The Courtauld’s 2009 conference ‘A Rajput Pleasure Palace: the Art of Nagaur in Context’, featuring one of the Conservation of Wall Painting Department’s current projects in India . He has been Chairman of the Paintings Committee of the Council for the Care of Churches, and is a Fellow of the Society of Antiquaries and of the International Institute for Conservation.

David was also Director of The Robert H. N. Ho Family Foundation Centre for Buddhist Art and Conservation at The Courtauld, including its MA programme and related events such as the Buddhist Art Forum of 2012 (published in 2013 as Art of Merit: Studies in Buddhist Art and Conservation). His art-historical publications focus mainly on western medieval art, the most recent co-authored book – Wall Paintings of Eton – being awarded the 2013 William M. B. Berger Prize for British Art History. 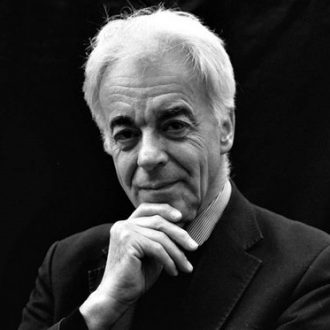