My dissertation is an attempt at understanding the unusual temporality of Albert Pinkham Ryder’s creative process. The artist was famous for his extreme slowness in completing paintings, laboring endlessly on the same canvases for years, even after they had been sold or sent to exhibitions. Although there is a substantial corpus of literature on Ryder, scholars have largely overlooked the meaning of Ryder’s relationship to time. I argue that his life and working habits were symptomatic of the temporal paradigm that guided his work.

Ryder’s working time was an interplay between active moments of actual painting and more passive periods in which making was replaced by happening (such as in the drying process) that included phases of “empty” time of resting and incubation. My first chapter examines how Ryder used delayed time as a tool of resistance against the measuring and monetization of time and as an instrument for balancing power with his collectors. The second chapter explores the biological concept of ripening, advocated by the artist himself to legitimize his slow creative process. The third chapter investigates the idea of finish as a provisional condition. I argue that Ryder’s paintings, which he did not date or sign, are not unfinished but finished too many times; each reworking brought forth the past into the present, thus updating an older painting. 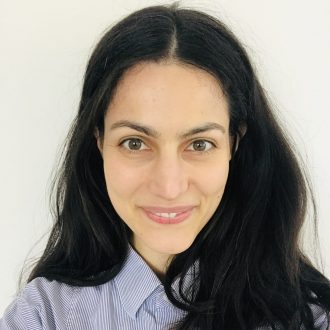 Publications (as editor and lead author)