Thesis: Encounters in the Eternal City: Netherlandish Drawings after Ancient Sculpture in Rome, 1522-1617

My PhD research investigates the importance of ancient sculpture to Netherlandish artists who travelled to Rome during the sixteenth century. With the discovery of the Laocoön in 1506, Rome became the school of the world, and its fame quickly transcended national boundaries. From Jan van Scorel (1495-1562) to Hendrick Goltzius (1558-1617), artists from the Low Countries journeyed to the Eternal City with the explicit goal of studying Classical art and used drawing as a way of recording their daily encounters. My research analyses these surviving sketches as instances of the Northern artists’ evolving attitudes towards Antiquity, and situates them within the broader historical context of the rediscovery of ancient art both North and South of the Alps. 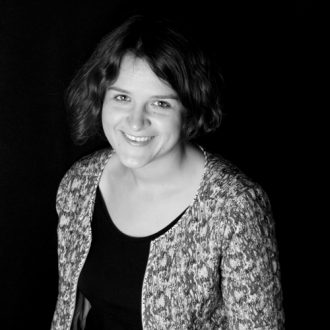