Acatia studied for her BA and MA at the University of Leeds before returning to her home town of Cambridge to work as a Gallery Assistant at Primavera Gallery, a small independent arts and craft gallery.

In 2014, through a Collaborative Doctoral Award, she was able to undertake a PhD with the University of Exeter and Tate, looking at the history of performance and its documentation at Tate since the 1960s.

She was also a doctoral researcher on the AHRC-funded project ‘Performance at Tate: Into the Space of Art’ (2014 -2016), a research assistant in the pilot year of the Horizon-funded research project ‘A Cartography of Socially-Engaged, Participatory Art Practices’ (2016-2017), and a freelance researcher on the ‘Documentation and Conservation of Performance’ (2016 – 2021) project with Tate’s Time-based Media Conservation team.

She was awarded her PhD in April 2018, and since then has worked as a research assistant on the forthcoming history of the National Theatre, London, ‘A Sense of Theatre’ and in visitor-facing roles at the National Gallery and Barbican Art Gallery. She joined the Research Forum team as the Events Producer in March 2020. 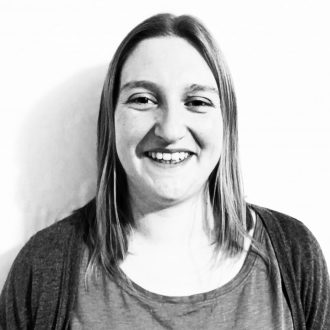