Lila Kanner became Acting Director of Development in April 2021 having joined The Courtauld in November 2016 in the role of Head of Philanthropy.

Lila’s remit includes all aspects of fundraising strategy and execution from principal gifts to membership and individual giving, as well as alumni relations to help deliver The Courtauld’s mission to be the most critically engaged, welcoming and generous institution for the study of art in the world.

Prior to The Courtauld, Lila was Director of Major Gifts and Strategic Initiatives and first Associate Director of Major Gifts at the Harvard Art Museums. She oversaw significant strands of capital and curatorial fundraising which were cornerstones of the Harvard Art Museums’ positioning for the “The Harvard Campaign”, Harvard’s multi-year campaign which resulted in $9.62 billion raised.

Among other international cultural organisations, Lila has also worked at Artadia: The Fund for Art and Dialogue; the Whitney Museum of American Art; the Fabric Workshop and Museum, an artist residency and contemporary art space; as well as at Art21: Art in the 21st Century, a television series profiling contemporary artists. 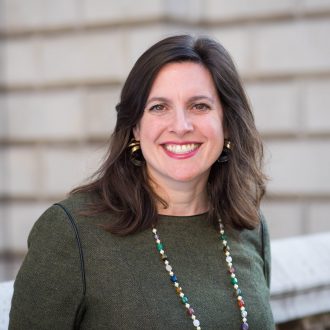