Thesis: Humanism Revisited: The Aesthetics and Distribution of Photojournalism, 2000-2020

Funded by the Stavros Niarchos Foundation

While photojournalism’s ‘death’ has been repeatedly invoked by critics since the 1970s, the first two decades of the 21st century have marked a heightened existential crisis in photojournalism. My thesis explores this anxiety in the field, which has been spurred by three core shifts: from analogue to digital images; from the domination of professionals to the rise of mass amateurisation in photography; from a relatively small circle of wire agencies to large, accessible and inclusive global networks.

I argue that these transformations in the creation of images have profoundly influenced the distribution and aesthetics of photojournalism. These changes are methodically examined through five lenses: NGOs, agencies, magazines and newspapers, competitions, and social media networks. 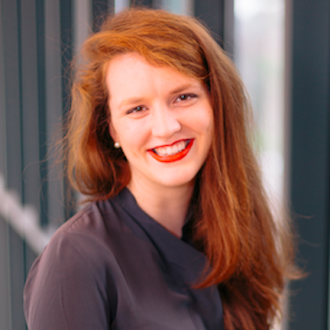 MA History of Art, The Courtauld Institute of Art