Supported by the Terra Foundation for American Art Research Travel Grant to the U.S. 2016

The Swiss-born artist and scholar Kurt Seligmann (1900-1962), who is often associated with Surrealism, developed an interest in magic and the occult early on and in exile in the U.S. was celebrated as an expert and a trusted source on the occult to fellow Surrealists. He assembled an important library on the subject and wrote the book The Mirror of Magic: A History of Magic in the Western World (New York: Pantheon Books, 1948), later reprinted under the title The History of Magic and the Occult. In addition to his academic research, the esotericism of his visual idiom, infused with carnivalesque, heraldic, magical and alchemical associations, developed with time.

While Seligmann claimed that his interest in magic and the occult was hardly related to his art, he occasionally contradicted himself: “Doubtless, my liking for [occult] books is connected with my person, and thus directly or indirectly with my painting.” This thesis aims to trace, analyse and contextualise the magic related elements and themes underlying Seligmann’s oeuvre, arguing that magic and the occult were central to his thought and art. Wider context of Surrealism and its relation to the occult will be discussed, shedding light on the fact that many of Seligmann’s ideas and undertakings in relation to the occult were inspired by and ran parallel to Surrealism’s poetic agenda of resistance, even long after André Breton expelled Seligmann from the group in 1943.

This thesis will examine themes such as the influence of German Romanticism and the writings of Paracelsus; ethnic art and totemism; carnival and the danse macabre; and war, politics and the apotropaic meaning of heraldry. 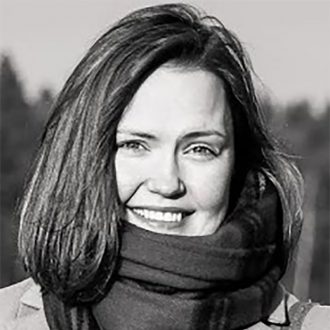